Pauline and Ernest were married in 1927. They spent most of their married life in Key West, Florida, where they had two children, Patrick and Gregory. Ernest, who relied on Fife’s editorial work on his manuscripts, was at his most prolific during his second marriage: it was from Key West that he wrote A Farewell to Arms, Winner Take Nothing, Death in the Afternoon, The Green Hills of Africa, The Snows of Kilimanjaro, as well as a play and many short-stories. 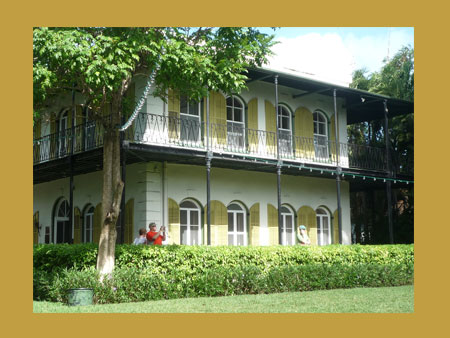 Fife and Ernest travelled extensively during their marriage: safaris in Africa, duck-shooting in Wyoming, bullfights in Hendaye. But it was during the Key West years that Ernest began a relationship with a married woman, Jane Mason, and where he definitely met Martha Gellhorn in the Christmas of 1936: his second mistress and third wife. 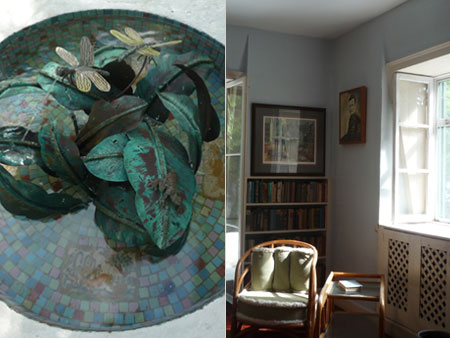 My photographs from my research trip to Key West in 2011. I loved my visit here. Not least because in December, it was still sunny and warm, whereas London was stiff with cold.